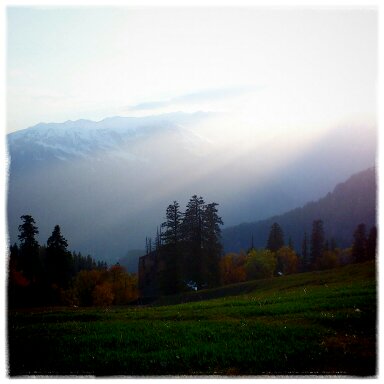 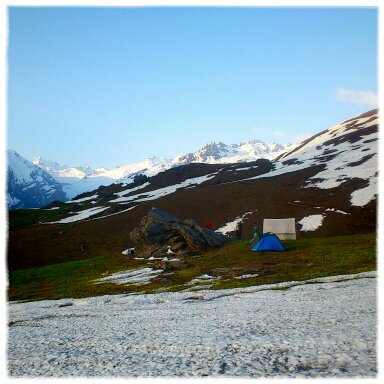 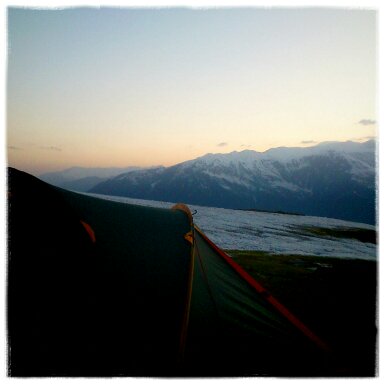 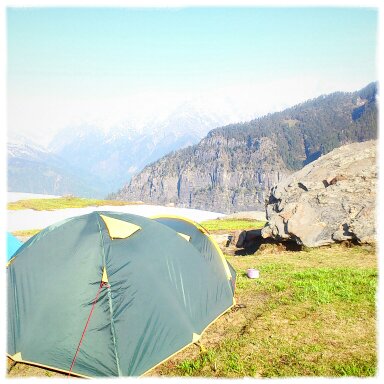 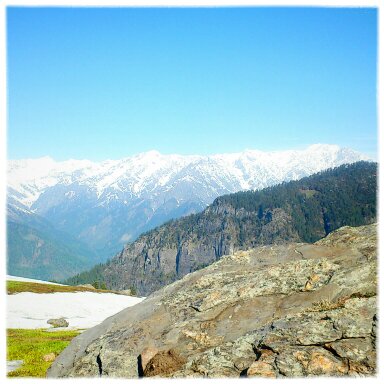 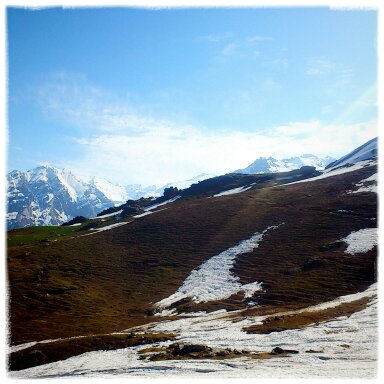 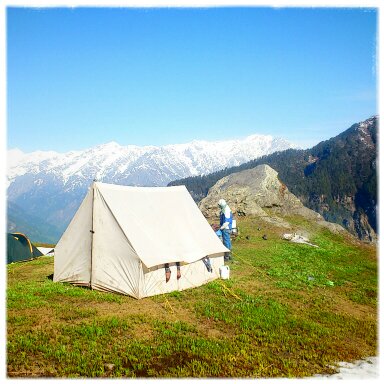 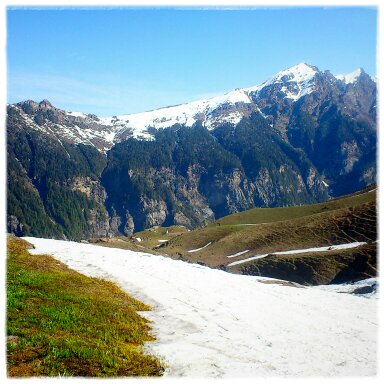 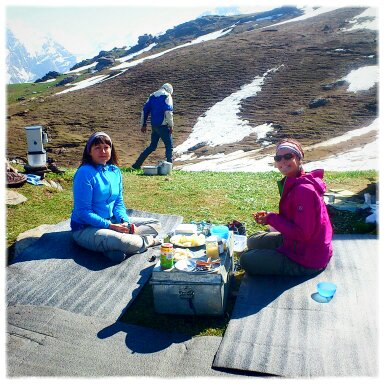 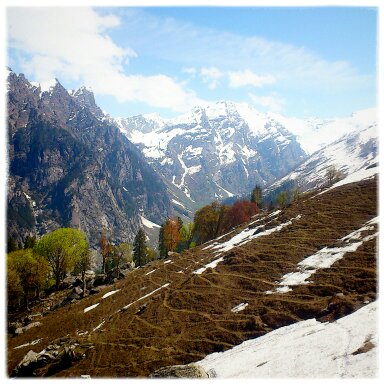 This afternoon we reached back from the three-day Hamta circuit trek, our first organized trek this year. Despite the amount of snow last winter, we had surprisingly little on our trekking route. Although we staggered through the white crowds for almost the entire second day and our second camp was also surrounded by snow, we never had to set up our tents on snow and both the first day and day number three were largely snow-free.

It has been nice to finally be back in the mountains, away from any civilization and from the computer work. Without a network, you can’t do anything up here anyway, so we had plenty of time to unwind and just focus on our steps.

We had nice and interesting conversations with our guests from France and Australia. It is always nice to be in contact with so many different people from all possible countries, to get to know each other and to exchange ideas!

Food tastes best in the fresh air and after exercise – we had a lot of both of them and so we enjoyed the fresh meals prepared by Jogi. In the evening, he cooked six different dishes, including Lingri, a fern-like, wild vegetable we found along the way.

The Hamta Circuit Trek is a relatively easy trek for Himalayan ratios.

Slightly exhausted by the no longer accustomed hiking and with a slight sunburn, I now sit freshly showered in the office and upload the pictures of the trek while I drink a coffee. Tomorrow we start again, this time a four-day variation of the same trek through the Indian mountains!

The Hamta Circuit Trek is a relatively easy trek which is excellent for the start of the season, as it is possible despite the snow. This trek is also good for children and not so fit hikers to get a glimpse of the breathtaking mountains of the Indian Himalayas!

Veröffentlicht unter Tours and Travel, Trekking and Mountaineering am 20. April 2014 – 12:58